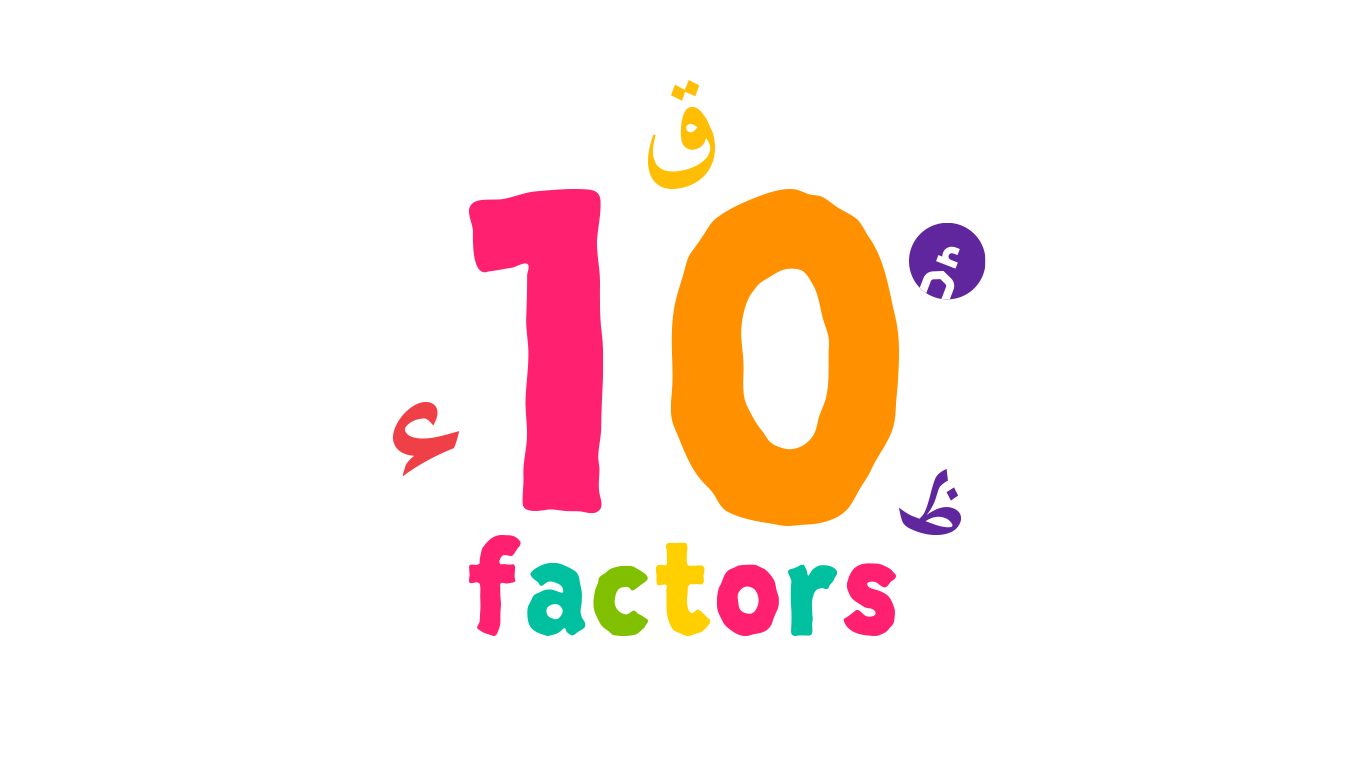 Learning a new language is always beneficial, whether you are a student or a working professional or a retiree. It strengthens your brain functionality. It improves your memory, problem-solving skills, listening skills, and more. It helps you get familiar with another culture and make you less prejudiced.

If you are ready to learn a new language now, Arabic makes a great option. Are you wondering why you need to learn Arabic? Listed below are some of the reasons that motivate you to learn to speak Arabic.

Standard Arabic is currently used in literature and formal writing. On the other hand, Classical Arabic is also referred to as Quranic Arabic. It is the style of Arabic which was spoken in the 6th and 7th centuries. If you plan to learn to speak Arabic, you are learning one of the oldest languages in the world and one among the top five spoken languages now.

Arabic is a language spoken in many countries

If you are living in the West or planning to move to a western country soon, learning how to speak Arabic brings you a lot of benefits. Your ability to learn Arabic help you stand out in the crowd as there are only a few people who are Arabic speakers in the western world. It improves your job opportunities as businesses need people who can speak Arabic to help them establish deals with their counterparts in Arabic speaking countries.

Language, culture, and religion are mostly intertwined in the history of the world, which means learning a new language is your way to understand another religion better. Islam is the second-largest religion in the world. Learning Arabic opens your door to understanding the Islamic religion and culture in a better way. If you are someone interested in learning Islam, it is better to learn Arabic as a start.

Get introduced to a new culture

Learning a new language opens the door to learning a new culture. When you learn Arabic, you are getting introduced to the Arabic culture. It is a rich and interesting language with affluent literature. By learning Arabic, you will be able to read some of the famous literature of the world. You can also learn more about Islamic culture and traditions.

If you are a student planning to work on a different country or someone with career goals abroad, learning Arabic would be largely beneficial to you. The Middle East includes rich countries in the world with a flourishing economy. There are Arabic-speaking countries with abundant natural resources and booming industries. By learning to speak in Arabic, you increase your chance of getting employed in an Arabic speaking country.

Migrate to the West

If you are planning to move to a western country, learning Arabic still gives you benefits in your career. There are only a few people who can speak in Arabic in the Western world. From security agencies in the US to businesses with a global presence, there is always a demand for employees with fluency in Arabic. You can also find job opportunities as translators and interpreters in western countries. People who have mastery in Arabic can find employment in consulting, finance, banking, editorial jobs, and more.

Learning Arabic makes it easier to learn several other languages that are spoken in the Middle East and Africa. Arabic vocabulary has similarity with other languages like Turkish, Urdu, Hebrew, Persian, Farsi, etc. Many words in these languages have their origin in the Arabic language. By learning how to speak Arabic, you can easily learn the vocabulary and grammar rules of these languages. You can quickly learn to speak in a number of regional and world languages by being fluent in Arabic.

Travel to the Middle East

When you possess fluency in the Arabic language, it becomes easier for you to travel to the Middle East and other Arabic speaking countries. Although English is understood in these countries, a majority of the population still speaks in Arabic. You can explore the culture in traditional villages and mingle with the local population at ease with mastery over the Arabic language. By immersing yourself in an Arabic community, you will be able to enrich your understanding of different cultures and traditions in the world.

Learning Arabic also helps you earn you a better income. There are various income opportunities that you can start on your own if you know Arabic. For example, you can start working as an Arabic online tutor to make an extra income.

Learning Arabic is easy in the digital age. You can find authentic online Arabic learning courses which ensure quick and effective learning. Also, different tools are available to promote your language learning process. In the current world, you can get access to Arabic language learning support communities or Arabic conversational partners virtually and continue your learning process. By choosing the right online resources, you can garner tips on speaking Arabic quickly and easily.

Well, Arabic is one of the most respected languages in the world. Learning Arabic gives you numerous opportunities to progress in your personal and professional life. If you are ready to learn a new language, Arabic makes a great choice. Enrol into online Arabic course now!