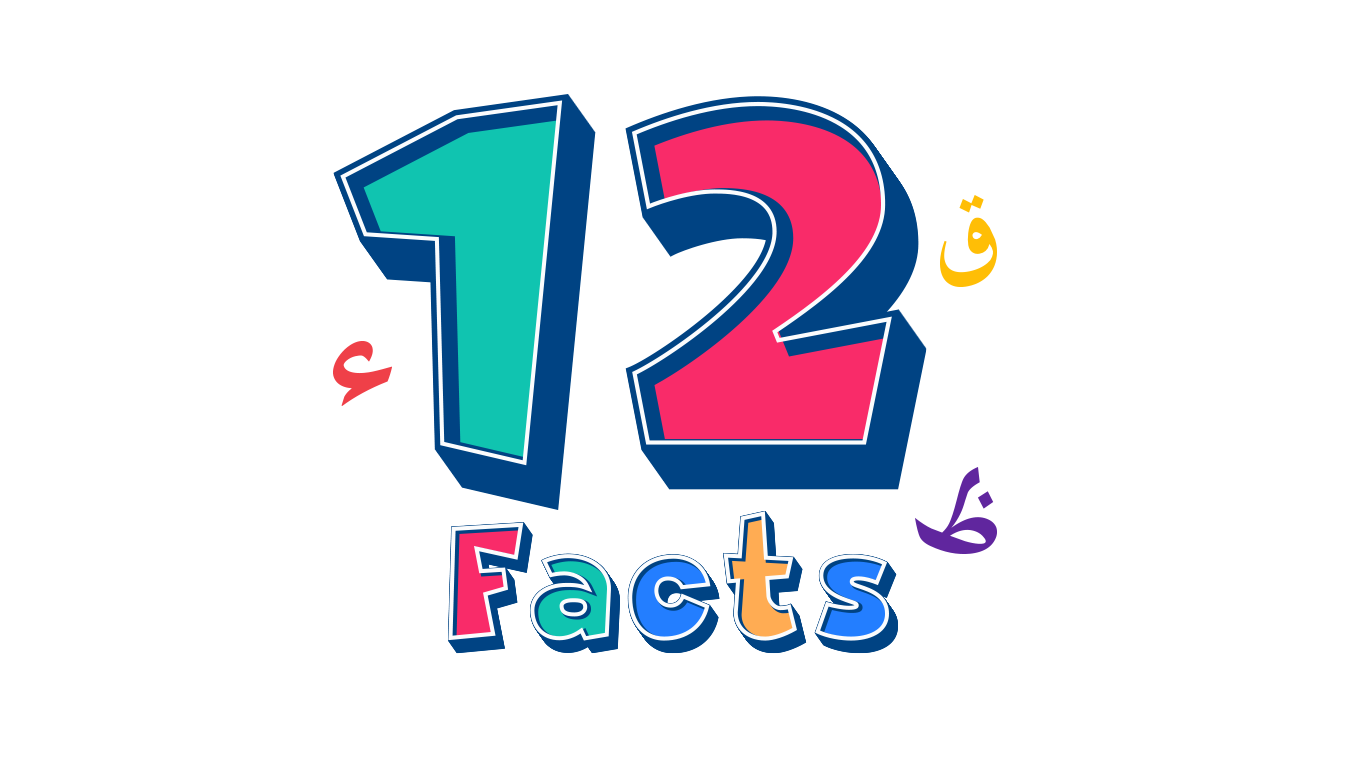 Arabic is a rich and historic language which has its roots traced back to the first century. With more than 300 million speakers, Arabic is one of the widely spoken languages in the world. It is the official language of more than 25 countries in the world, which is mostly located across North Africa and the Middle East. It is a beautiful and poetic language with rich literature. Are you someone fascinated about Arabic language and planning to attend online Arabic classes? Listed below are 12 facts about the Arabic language that you would enjoy reading.

There are two different forms of Arabic – Standard or Classical Arabic and Colloquial Arabic. The Standard Arabic is called as ‘Fusha.’ It is the form of the Arabic which is used in formal settings. It is the script used in Arabic literature and newspapers as well. Colloquial Arabic is nothing but the form of Arabic that is spoken. There are different dialects in spoken Arabic and it can change from country to country.

Arabic belongs to the Afro-Asiatic family tree of languages. This language family consists of 6 branches. Around 300 active languages and dialects come under the Afro-Asiatic family. It is spoken by more than 350 million native speakers. It is the official language of 26 countries in the world. The native speakers of Arabic majorly live in the Middle East and North Africa. Moreover, Arabic is one of the six official languages of the United Nations.

Contrary to how European languages are written, the Arabic language is written from right to left. But the numbers are written from left to right. This can be quite confusing for beginners in the language. However, with practice, anyone can familiarise with the writing style of the language.

Similar to other Semitic languages, the words in Arabic are derived from a basic root. This is greatly helpful for learners to study vocabulary. All words, including verbs, adjectives, and nouns, in Arabic, are formed from a system of three key letters. In other words, the foundation of three letters, ‘K’ ‘T’ and ‘B’, will stay the foundation of words in Arabic. For example, the word ‘Kitaab’ refers to a book, the word ‘maktab’ means an office and ‘kuttab’ stands for writers. Thus Arabic has an unusual method for constructing new words from a basic root.

In Arabic, you will find more than 100 words which refer to a camel. For example, the word ‘Al-Jafool’ means a camel which is nervous or gets frightened by anything. Likewise, there are numerous words that means camel. Also, there are more than ten words in the Arabic language which means love. In a nutshell, Arabic is a beautiful language with rich vocabulary.

Knowingly or unknowingly, we use a lot of Arabic words in English. Various English words have been borrowed by the Arab world over the last few centuries. As pointed out in history, Arab people have invaded Spain and Portugal during the 8th century and Arabic words have found its place in Latin. Now many English words have its roots traced to Arabic. Algebra, coffee, caravan, carat, alchemy, magazine, safari, sugar, lemon, orange, saffron, etc. are some examples of English words with its roots in Arabic.

Arabic follows an ‘Abjad’ system which means each letter in the language stands for a consonant and not a vowel. In ‘Abjad’ system, vowels are depicted using marks. For the same reason, many people find Arabic a difficult language to learn.

As per a study released by the U.S. Department of State in 2014, Arabic is one of the most difficult languages to learn as far as native English speakers are considered. On average, an average person requires 2200 hours of learning to gain reading and speaking proficiency in Arabic. Some of the easier languages in the world needs around 600 hours of learning.

Learning Arabic is comparatively difficult, but proficiency in the language can open up various professional opportunities for anyone. Given the growth in business collaborations between the Arab world and the West in recent years, Arabic proficiency has become a much-needed skill in the western world. Arabic translators are required in government and non-government institutions. Moreover, travelling or living in Arab-speaking countries becomes hassle-free for you with proficiency in Arabic.