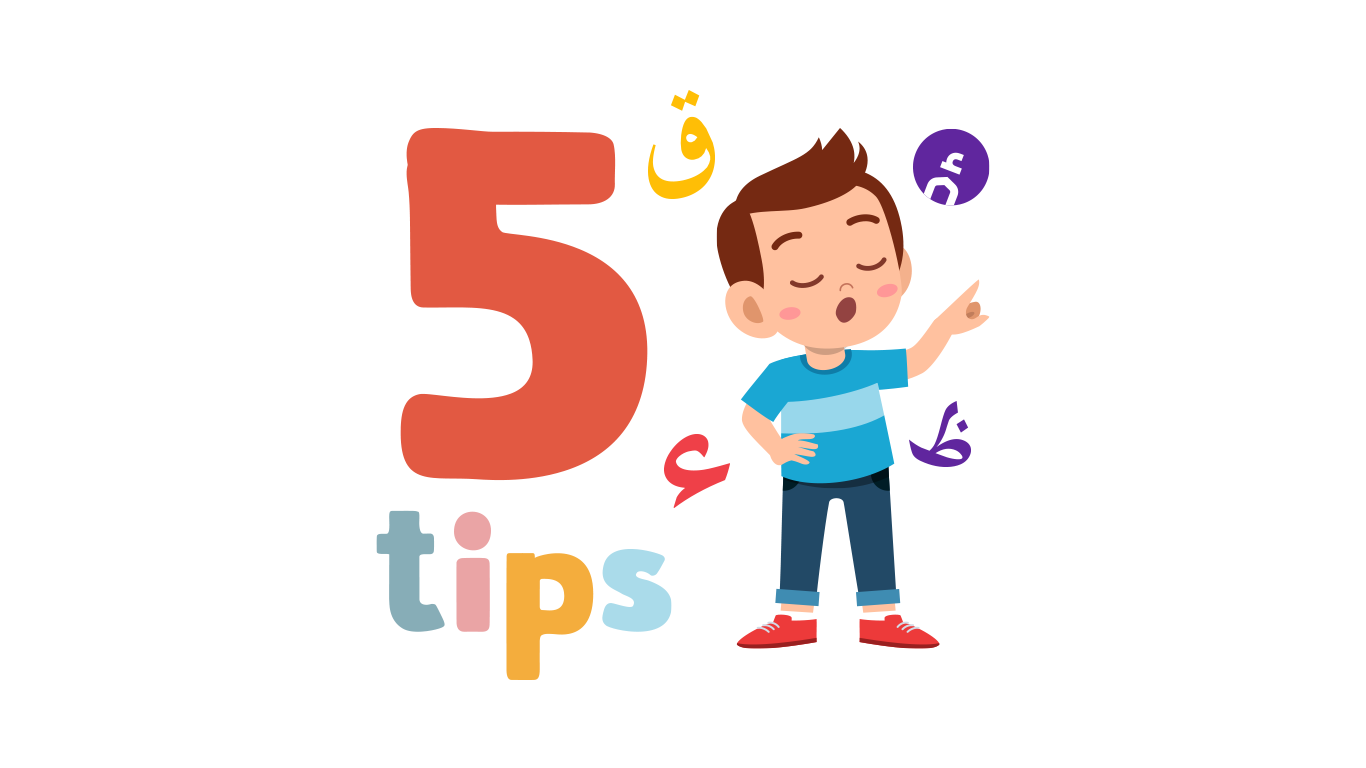 Given the various benefits it offers, many of us want to learn the Arabic language. It is becoming an important language for international relations and cultural exchanges. In western countries, there are various job opportunities available for people proficient in Arabic.

Not only learning Arabic increases your career prospects but also helps to improve your business relations. It helps to get an in-depth understanding of Islam, the second-largest religion in the world. Learning Arabic ensures a better understanding of Arab culture as well. Apart from all this, it becomes quite easier to travel and live in the Middle East if you know Arabic.

Decide which form you want to learn

Once you decide you learn Arabic, the next important step is to figure out which form of Arabic you should learn. Your reason for learning Arabic should complement the form of the language you choose to learn. Let us understand the different forms of the Arabic language.

The Arabic language is broadly classified into three forms. They are:

Get the foundation right

No matter which language you choose to learn, it is important to set the foundation right. The right way to start learning Arabic is by introducing yourself to the Arabic alphabet. There are 28 alphabets in Arabic. All the letters are consonants, and there is no upper case or lower case letters. While you learn the alphabets, you should get familiar with the oral expression of each letter as well.

Since it is different from the Latin alphabets, you may take time to get familiar with the alphabets and its pronunciation. Regular practice is the only way to master the alphabets. In today’s world, you can find authentic educational software and applications that help you learn alphabets quickly. You can also make use of word games and puzzles that facilitates Arabic alphabet learning.

If you are planning to learn the language under an Arabic tutor or choose to follow a grammar-based approach, you should not overlook the importance of spoken dialects. Generally, people who learn Modern Standard Arabic may find it difficult to speak the language with fluency. To get mastery over the language, you should be able to read, write, listen, and speak in it. Make sure you prefer a learning method that involves all these aspects.

Get better exposure to the language

If you want to learn Arabic quickly, you need to improve your exposure to the language. One way is that you can become a member of Arabic-speaking communities if you are living in a Western country. You can attend events, cultural festivals, and other programs conducted by Arab-speaking community. It is better if you can regularly attend events that use the Arabic dialect that you want to learn.

Moreover, you can watch movies or listen to audio podcasts in the Arabic language. You can find Arabic speakers online or offline for improving your speaking skills. When you get better exposure, you can learn the language quickly. Also, you can find a language partner from the Arab-speaking community.

Arabic is often considered a difficult language to learn. However, it is not true. Consistency and commitment is the key to learn the language. After determining the hours you can dedicate to the learning, you can create a study plan. You can take advantage of the right Arabic learning course that suits your learning style.

Anyone can learn Arabic within a few months, provided you follow the right strategy and consistent approach. The tips mentioned above will give you a good start to your learning process. Stay motivated and improve your Arabic language skills!