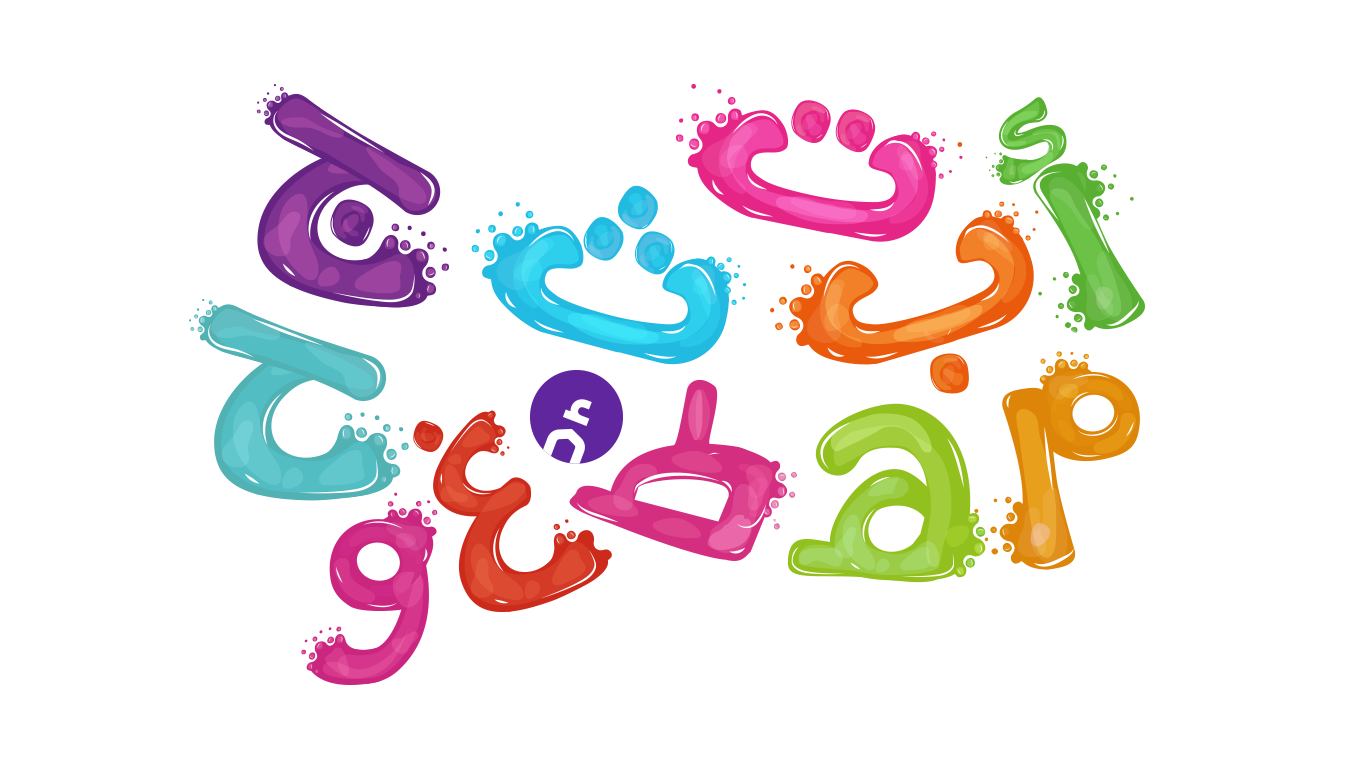 Are you planning to learn Arabic? Well, the Arabic language is a great choice for anyone who wants to learn a new language. Be it for religious purpose or skill upgrade, learning Arabic has a lot of benefits to offer.

However, you should put in the right effort and allot the required time consistently to get mastery over the Arabic language. You should follow a systematic learning plan so that the learning process becomes easy and comfortable for the learner.

As most of us know, the Latin alphabet is the most widely used writing system in the world currently. Next to Latin comes the Arabic alphabet. It is the second-most widely used writing method. The Arabic alphabets were developed for the Arabic language and have been reached to the larger part of the world with the spread of Islam. It is adapted to other languages like Persian, Spanish, Turkish, etc.

Contrary to how Latin Alphabets are written, the Arabic letters are written from right to left. Moreover, it does not have upper or lower case letters as we have in the English language. The Arabic alphabet is written in a cursive format. It means all the letters will be written in a connected way and flow into each other.

What are the components in the Arabic alphabet?

There are 28 letters in the Arabic language. All the Arabic letters are consonants. Each letter in Arabic can take four different forms – Initial, Medial, Final, and Isolated. If the letter comes in the start, it is considered as Initial. If it is used in the middle, it is called Medial. If the letter is used at the end, it takes the Final form. A few letters can be used all by itself which are referred to as Isolated.

The initial and medial shapes have a lot of similarities. The isolated and final shapes can be grouped together to make it easy to learn. When it is written in isolated form, around 18 letters are similar to each other. There are different forms for the letters and the Arabic alphabets are easy to write it in the cursive format.

In fact, writing the Arabic alphabet is not difficult. You should focus on memorizing the alphabets and its various forms.

How to learn the Arabic alphabet?

The Arabic letters may seem difficult to learn in the beginning. However, with practice, you can easily learn it.

Here we list down a few tips which will help you to learn the Arabic alphabet.

No matter which language you are trying to learn, you cannot overlook the need for regular practice. Your proficiency in the language improves with regular practice. The right way to learn the Arabic alphabet is to allow enough time to practice the shape of the letter repeatedly. You need to write each letter over and over again.

You should regularly practice the script style writing until you become proficient in the alphabets. You can start with the basic shape and slowly take your next step to learn the proper stroke order. Then learn to place additional dots or strokes. Remember that everything, even dots and lines, is written from right to left in Arabic.

To speed your learning process, you can employ a few techniques for improving the writing skills. As mentioned above, the Arabic language uses a cursive way – from a smooth connection from one letter to the next. So while you write, you should practice writing smoothly.

Without lifting the pen, keep moving from one letter to the next one while you write. If you are comfortable, hold the pen in your fingertips for better control. For many people, it is quite different to get accustomed to writing from right to left. You need to improve your muscle memory by regularly practicing to write this way.

Use an Arabic keyboard

In today’s world, we type more than we write. Moreover, we have various opportunities to learn a language online. When you are involved in learning Arabic, you can try using an Arabic keyboard. The Arabic alphabet is a lot different from the Latin alphabet, and so is the keyboard.

Along with learning the alphabet, you need to get familiar with the oral expressions as well. By learning the phonetics of the letters, you can easily memorize the alphabet. The Arabic language has its sound characteristics which largely differ from the Western languages.

You can watch online tutorials, Arabic videos, or movies daily to become familiar with the pronouncements. You can also download smartphone applications which help you in improving your Arabic oral skills. It is a fun and convenient way to help you improve your pronunciation in Arabic. You can also use alphabet puzzles or board games to speed up the alphabet learning process.

Learn the alphabet in a short time

Learning the Arabic alphabet is not a difficult task, provided you put forth the effort and stay committed to the learning process. Make sure you use the right tools and proper strategy to learn Arabic. You can learn to write in Arabic in a short time.