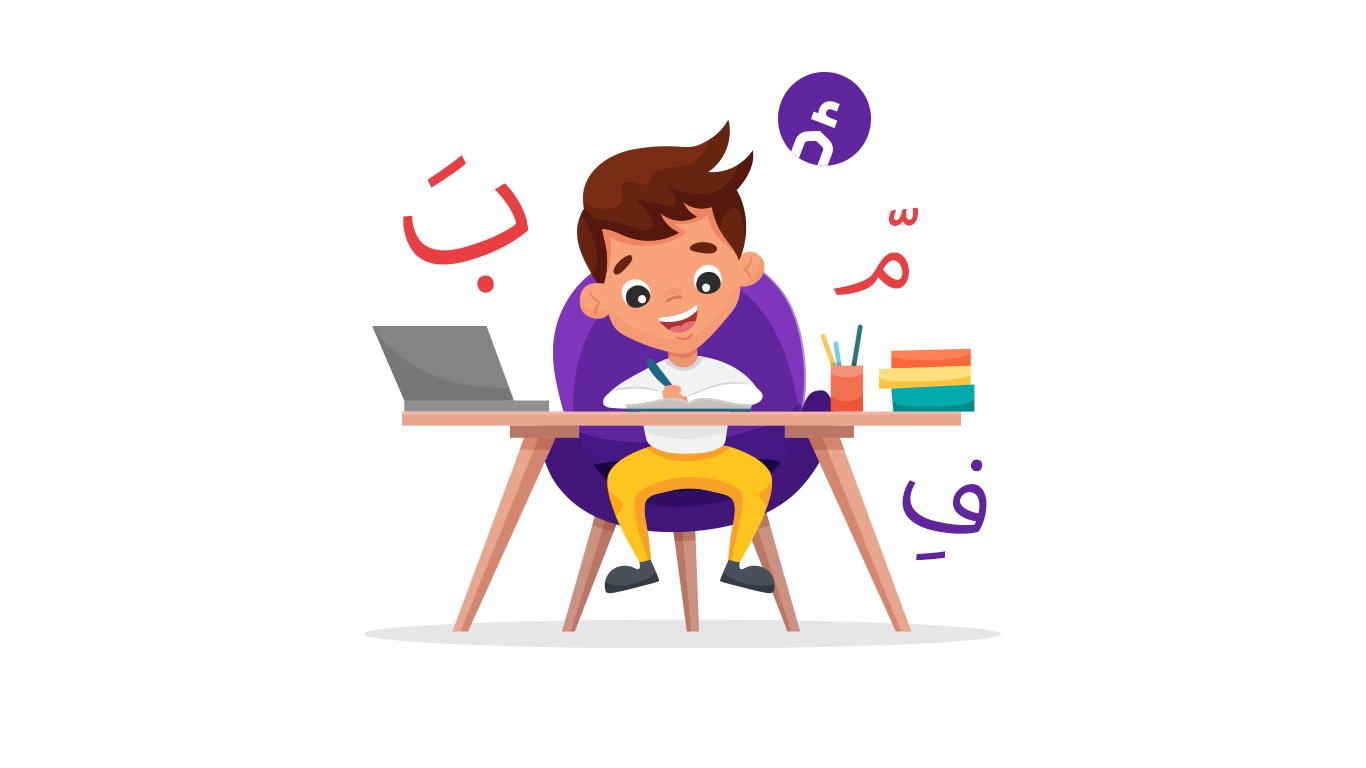 Arabic is one of the ancient languages of the world that has equally high importance in the 21st century. It is treated as a classical language having great modern relevance and applicability. The sweet language is spoken by millions of people worldwide. Learning Arabic grammar is required to use the Arabic language to the fullest. Hence, based on the demand for the language, more and more people from across the world are now learning Arabic grammar.

Like most classical languages, Arabic has a strong grammar with typical rules. Although it seems a bit difficult initially, still people found it fun to learn it after a few lessons. The usefulness of the language is gradually increasing as the Arabic region is becoming a hot place for business and cultural activities.

Arabic grammar is systematic but complex, and the case endings can be hard to handle. It’s broken plurals which are often confusing for many, especially in the early stages of learning Arabic grammar. In some cases, nouns take regular plurals but in other instances, it has many completely irregular plurals. But if you can follow the patterns of broken plurals then it won’t take time to master it. The vocabulary of the Arabic language is very rich. There are many meanings to the same word and the same meaning of many words.

Stylistically Arabic is furthermore complicated as you can find sentences running to a paragraph. The writing style of the Arabic language is mostly “flowery” that takes ample patience and practice to understand the writing style.

Who should learn Arabic grammar

Whether you’re an academician, an artist, a college student, a linguist a working professional learning Arabic grammar is a great asset to advance career/hobbies/profession. Once you study and acquire command over the grammar you can productively and creatively use Arabic to your fullest advantage. Alternatively, you can learn the basics of Arabic grammar along with colloquial uses that would enable you to be conversant in Arabic which will be quite handy for higher studies, traveling to the Arabian countries, or to promote your business.

Arabic grammar: Is it difficult?

Learning Arabic grammar can appear as a tough job for many. It is a little difficult and unexciting to learn. Arabic, is one of the oldest languages of the world, it has been evolved with strict grammar rules. If you are learning the Arabic language from a teacher online/offline, he/she would initiate your study by introducing you to the grammar rules. At the onset, it seems very complicated but once you start to grasp it you would begin to enjoy it. John Wooden once said “Good things take time, as they should. We shouldn’t expect good things to happen overnight. Getting something too easily or too soon can cheapen the outcome.”

Learning Arabic grammar is required to have a good command over the Arabic language. Arabic is not only a vital language but also required for people from around the world for various reasons. Arabic is having immense importance for scholars, educationists, linguists, artists, and business professionals.

Importance of the Language

Arabic is one of the oldest and important languages. There are numerous reasons to learn it. Arabic is spoken by more than 400 million people across the world. It is the fifth most spoken language in the world, with 270 million native speakers from across 26 diverse countries.

The language has immense significance in Islam, the second-largest religion in the world. Quran, the Holy Book; their most sacred text is written in Arabic. It is believed in the Muslim world that God had revealed the Quran to the Prophet Muhammad in the Arabic language only.

Arabic is one of the six official working languages of the United Nations. Arabic is a language considered to be of ‘critical importance’ by various government agencies and business houses around the world. Countries emphasize upon having people with Arabic skills for better global geopolitics. According to a British Council study, Arabic is the second most important ‘language of the future.

The Arab world, especially the Middle Eastern countries are having great importance in the context of trade and commerce. The economy in the region is growing very fast. Learning Arabic can be a huge advantage for business houses to tap business opportunities. There is a high demand of Arabic-speakers in the Western business world. As per Gary Muddyman – “If you address someone in their native tongue, they are ten times more likely to buy from you — whatever their competence in English”.

The 21st century is witnessing great cultural exchange that is happening in the whole world. To excel in anything, now, more emphasis is given to cooperation, collaboration, and cohabitation. When you learn Arabic grammar, gates will open for you to new cultures, traditions, heritage, and value systems. Intercultural understanding is also propagated when a non-native learn a native language.

Useful in over 22 countries

If you are learning Arabic then you can use it in at least 22 nations in the Arab world. The 22 members of the Arab League as of 2018 were Algeria, Bahrain, Comoros, Djibouti, Egypt, Iraq, Jordan, Kuwait, Lebanon, Libya, Mauritania, Morocco, Oman, Palestine, Qatar, Saudi Arabia, Somalia, Sudan, Syria, Tunisia, the United Arab Emirates, and Yemen.

Arabic grammar is gaining importance as the demand for it increases in one hand and fairly shortage in Arabic skilled personnel in different countries. The usability of Arabic is high in the travel and tourism sector. The Arabic world is home to world class historic cultural sites, tourist places, and modern amenities.

Arabic is a vital language that is gaining ground in foreign countries now a day. Learning Arabic grammar although difficult but rewarding once you get through it. There are different levels of learning grammar. You may choose the grammar courses as per your need. After learning the grammar you will be confident and competent to use the Arabic language for your benefits and prospects.

If you are ready to start learning Arabic, start your free evaluation https://alifarabic.com/schedule-free-evaluation1/