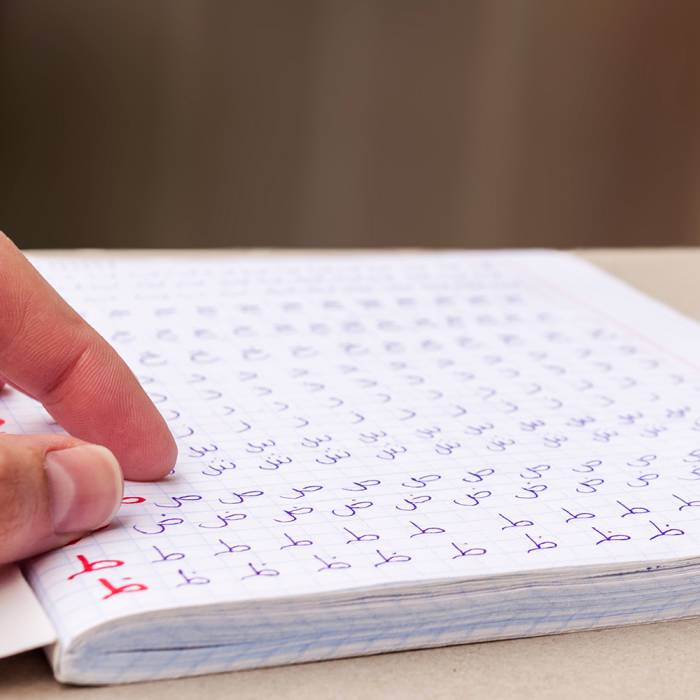 Being here means that you decided to learn Arabic. We must first congratulate you on deciding to take such a challenge, we wish you the best! Learning Arabic means speaking the sixth most used language, spoken by more than 400 million people in the world.

Even though learning Arabic can be a little difficult, Alif Arabic has some tips and secrets that can help you learn it more quickly. Read on to know more.

How To Learn The Arabic Language Quickly?

Lots of people will give you different things claiming it’s the best way to learn Arabic, however, you’ll rarely find someone who can actually tell you what is the fastest way to learn Arabic. Though languages are better learned at a slow, careful pace, it won’t hurt to try these tips to help you make faster progress in Arabic learning.