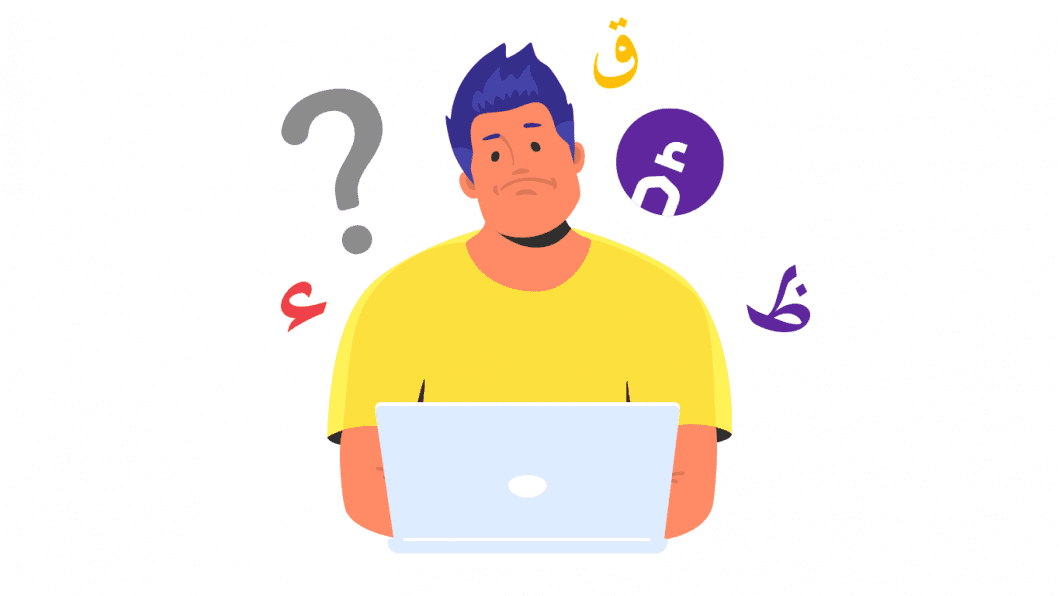 As mentioned above, Classical Arabic is complex. Therefore, make sure you give enough time to learn it. On average, one should give one or two years to learn Classical Arabic. You need to be patient and diligent throughout the learning process. You may find it a bit tough at times and you should be prepared to continue your learning journey.

To learn a new language, you should increase your exposure to it. You can practice Arabic by reading Quran and other literature from the old times. You can listen to Arabic news and Quranic recitations to familiarise yourself with the language.

Today you have numerous online resources at your disposal to learn any language in the world. Select an authentic online Arabic course and enrol into it. If you can find a dedicated teacher who can teach Classical Arabic, it will ease up the learning process. If you have more time to dedicate to learning Classical Arabic, you can join an institute as well. There are institutes offering studies on Islamic Sciences and Quranic Arabic in many parts of the world. By joining a good institute offline or online, you can learn the language in a healthy and motivating environment.

Learning Classical Arabic is not an impossible task, provided you put in the required effort. Make sure you stay dedicated to the learning process. Also, you should employ the tools and proper strategy to learn it. If possible, you can enrol into private tuition to help you learn Classical Arabic.

Let your goal be learning Classical Arabic or Modern Arabic the key lies in choosing the right learning method. In this digital age, you can find authentic online coaching platforms where the course structure is well-organized and follow a learner-friendly approach. Choose the right course that fits your requirement and learning style. We wish you good luck throughout the learning process!