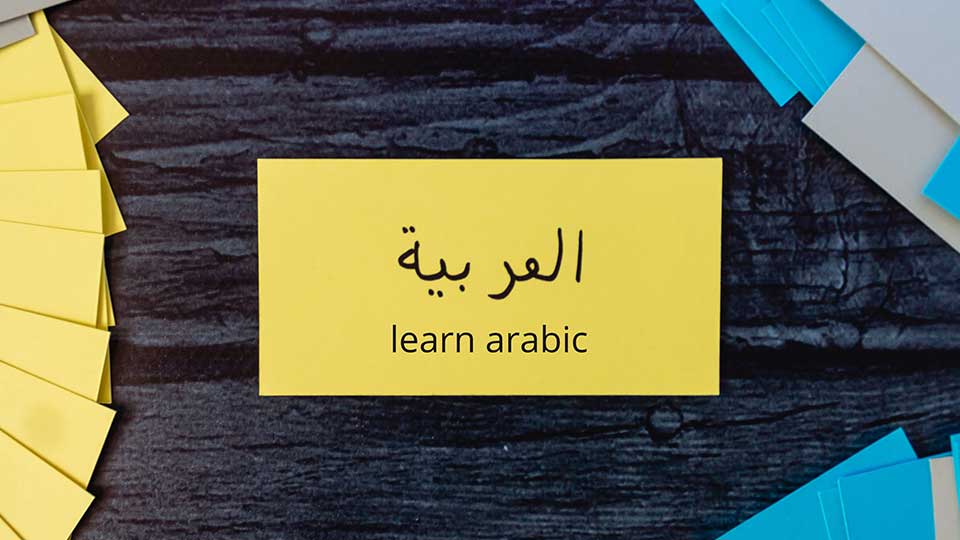 One importance of learning Arabic is that it is the language of the Quran, to be able to recite Quran correctly and to learn the right recitation rules you should be able to read Arabic.

So, In this article, we will talk about the Importance of learning Arabic, benefits of learning the Arabic language and Which countries are Arab, let’s get started.

Importance of learning Arabic in Islam

Many people say that the Arabic language is an important language to learn but why is that?

Today the US government agencies are searching for Arabic speakers; if you can speak it then you will be an excellent candidate.

Besides that, you could work in one of the Arab countries like Emirates in different fields like engineering, medical, and business.

Why learning Arabic is so important?

One of the top 5 spoken languages in the world is Arabic, and only one percent of US universities study Arabic, if you learn it you will get many job opportunities and excel in them.

why is Arabic the best language?

The Arabic language offers you the opportunity to study abroad.

The second-largest religion in the world is Islam, Islam is not just a religion it is a way of life. Learning Arabic gives you the advantage of exploring Arab culture and religion.

Many people travel around the world but few have the opportunity to travel to an Arab country. Learning Arabic will open that door for you, you can go there for study or work.

Arabic has many delicates, each one of them has its own beauty and differences. You can choose the one that you like more and learn it.

Paragraph and facts about Arabic language

Many people speak the Arabic language around 300 million people, as it is an official language in more than 20 countries. It is also one of the top five languages spoken around the world with different delicates and many job opportunities. It is the language of the Quran and will open many doors for you to get to know to the Islamic and Arab culture and traditions.

In the Arabic languages, there are letters that don’t exist in any other language like ‘ح’ and ‘خ’. English includes many words of an Arabic origin like algebra, algorithm, alchemy, coffee, cotton, ghoul, lemon, and many others.

Arabic is an ancient language, it dates back to at least 1,500 years, it is a really old language that affected the whole world.

Arabic as an international language

Learning Arabic opens the door for you to travel anywhere around the world, and to study abroad in an Arabic country. It is one of the top five languages spoken around the world and now it’s becoming an important language to learn to excel amongst other candidates.

What is the language of the Quran?

Besides being a great language to learn, it is the language of the Quran. The Quran was revealed to the prophet peace and blessing be upon him in the classical Arabic language.

There are different dialects of the Arabic language such as Modern Standard Arabic, Egyptian Arabic, Gulf Arabic, Maghrebi Arabic, Levantine Arabic, and many others.

Is it worth learning Arabic?

Yes there are many reasons why you should learn Arabic and here are some of them:

How many countries speak Arabic?

The majority of Arabic-speaking countries fall in the Arabian Peninsula, the Middle East, and North Africa. The three of them are known as the Arab world. More than 20 countries speak Arabic as the official language. About 25 countries including:

Which countries are Arab

Nowadays due to the internet and globalization, the Arabic language is once again spreading around the world. So, more Arab students are going abroad for scholarships, which helps spread the language even more.